In my last post, I commented on members of the HP cast who gave fantastic performances, but redefined the characters from the books. Here is a shoutout to the characters who captured the book characters really well in my opinion. 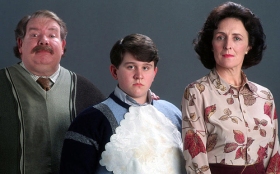 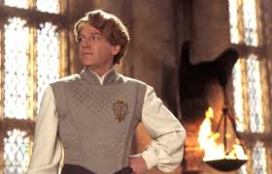 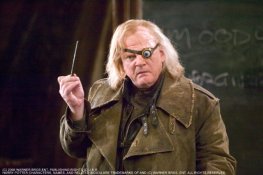 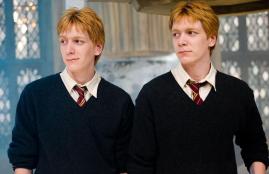 The two actors who I thought did a particularly good job are: 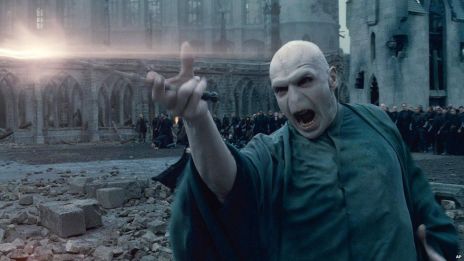 And now a few shout-outs to some other Hogwarts characters: 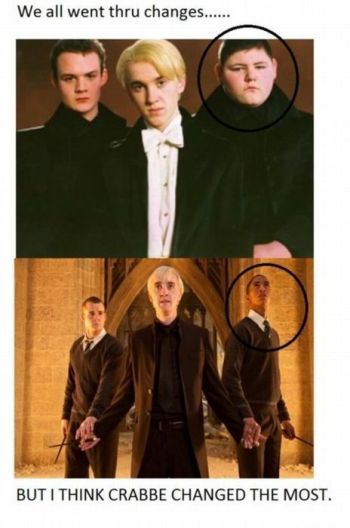 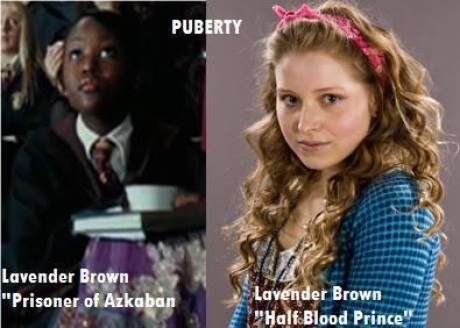 View all posts by sildarmillion